Always ready. Always there.
We are the Wisconsin National Guard.

The Wisconsin National Guard has two core missions — we are the primary combat reserve of the United States Army and Air Force, and we are the first military responders at home in times of emergency.

The Wisconsin National Guard provides fully capable Citizen-Soldiers and Citizen-Airmen prepared to deploy anywhere, at any time, to support community, state and federal missions. Our federal mission is to provide trained units, Soldiers and Airmen to support our nation’s defense priorities both in the United States and around the world as directed by the President of the United States of America. Our community and state mission is to assist civil authorities protect life and property, as well as preserve peace, order and public safety during emergencies, as directed by the Governor of the State of Wisconsin.

The composition of the Wisconsin Army and Air National Guard units is authorized by the U.S. Secretary of Defense, through the National Guard Bureau. The federal government provides arms and ammunition, equipment and uniforms, major training facilities, pay for military and support personnel, as well as training and supervision. The state provides support personnel, conducts training and shares the cost of constructing, maintaining and operating armories and other state military facilities located throughout Wisconsin.

The Wisconsin National Guard operates on an annual budget of about $82 million — with $22 million coming from the State of Wisconsin and $60 million from federal and other sources — plus nearly $260 million in federal funding primarily used for pay, training and benefits for our Citizen-Soldiers and Citizen-Airmen.

The Wisconsin National Guard has a wide variety of units in communities all across the state. Select a logo below to find out more. 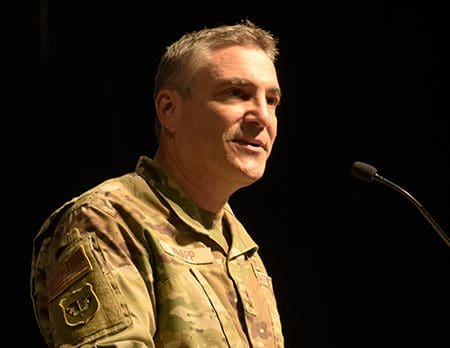 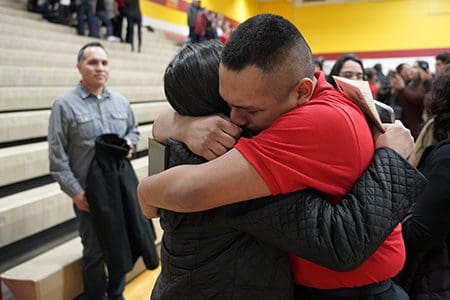 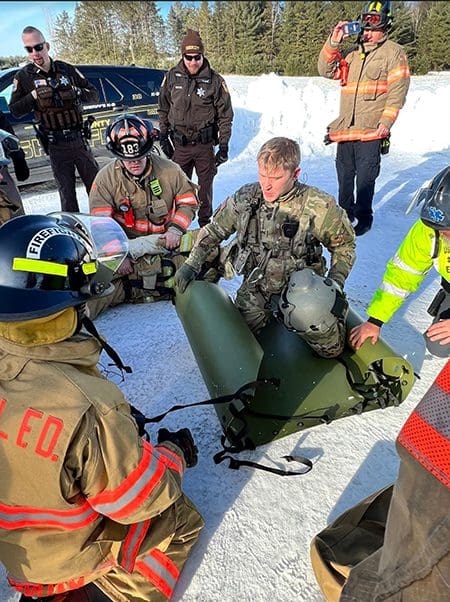 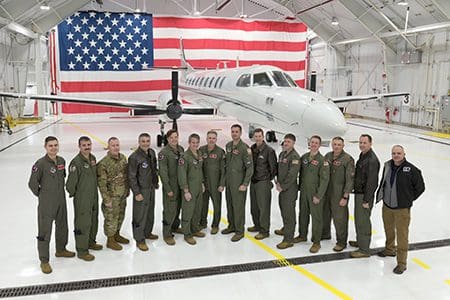 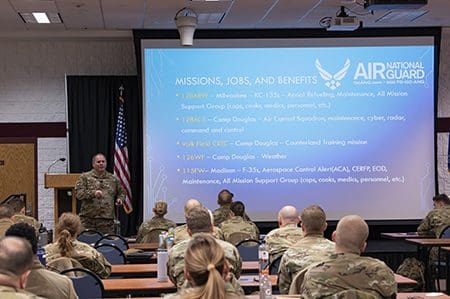 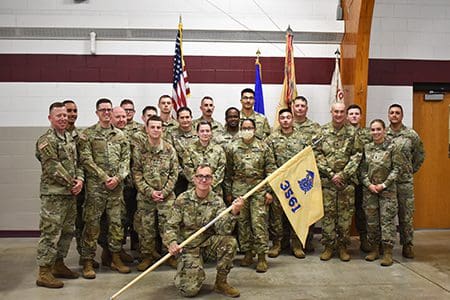 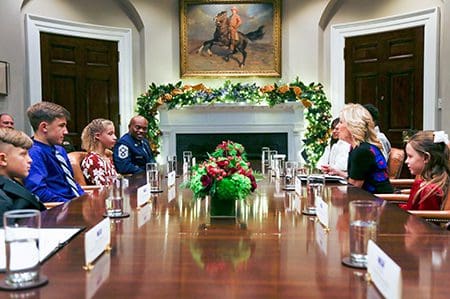 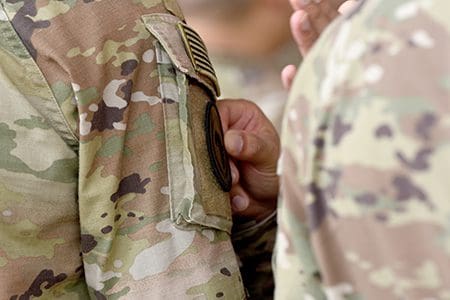 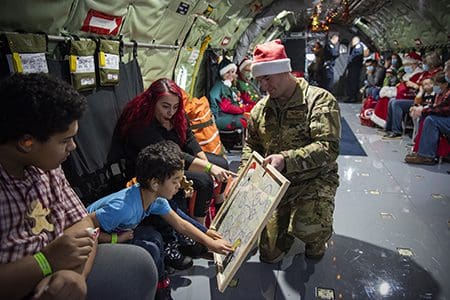 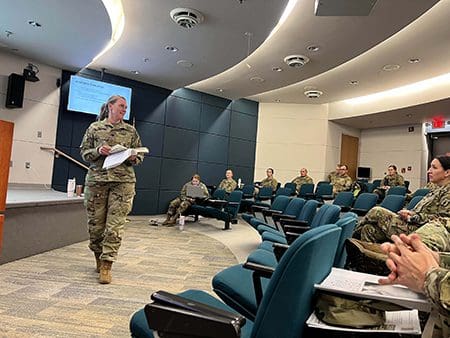