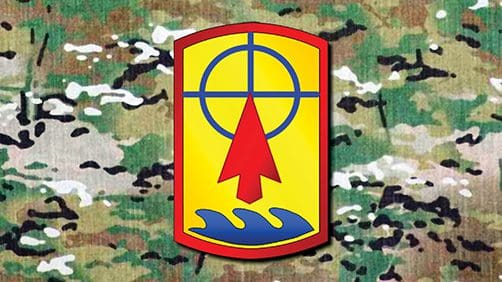 Approximately 25 Wisconsin Army National Guard Soldiers will deploy to the Middle East this spring as part of a military engagement team from the Milwaukee-based 157th Maneuver Enhancement Brigade.

MADISON, Wis. — Approximately 25 Wisconsin Army National Guard Soldiers will deploy to the Middle East this spring as part of a military engagement team from the Milwaukee-based 157th Maneuver Enhancement Brigade.

The team will travel extensively during its deployment to conduct its engagements, and it will also maintain an active liaison presence at a number of American embassies in the region. The team will be split between Kuwait, Jordan, Saudi Arabia, Oman, and the United Arab Emirates. Currently planned engagements will take the team to nearly a dozen countries throughout the unit’s deployment.

Meanwhile, the Wisconsin National Guard has been busy fulfilling its other mission as the state’s first military responder in times of emergency. Last fall, the Wisconsin National Guard deployed Soldiers and Airmen to Florida, Puerto Rico and the U.S. Virgin Islands to assist with hurricane recovery efforts, and Soldiers responded on multiple occasions to flooding last summer in Monroe County and Burlington, Wisconsin.

The Wisconsin National Guard is planning a sendoff ceremony for the 157th Military Engagement Team and will release those details at a later date.