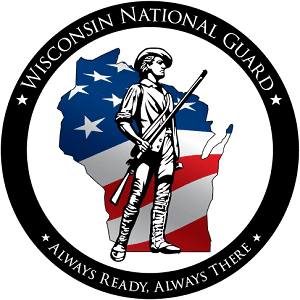 “The Best Warrior Competition gives our high-performing and highly motivated Soldiers the ability to compete with, and against, the best Soldiers throughout Wisconsin,” said Command Sgt. Maj. Rafael Conde, the Wisconsin Army National Guard’s top enlisted leader. “It tests their ability to perform difficult and challenging tasks in adverse situations. It tests not only their physical abilities, but their mental stamina.”

“All of these Soldiers are winners through their various organizations, and they all have shown their tremendous ability to compete at a high level,” he said. “They are all great Warrior athletes.”