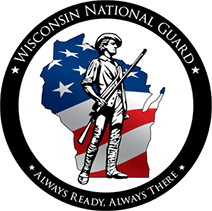 The report to Sen. Baldwin’s office alleging sexual misconduct has been referred to the Air Force Office of Special Investigation, which has begun an investigation. Other allegations reported to the inspector general are being investigated by the commander of the 115th Fighter Wing.

We consistently communicate from every level of the organization that sexual misconduct has no place in our ranks. The Wisconsin National Guard has a robust program focusing on educating all our Guard members and encourages reporting inappropriate behavior immediately.

We are in contact with elected officials and the Air Force’s Office of Special Investigations and fully collaborating with those offices. We will follow the facts and take action, if warranted, based on the results of the investigations.