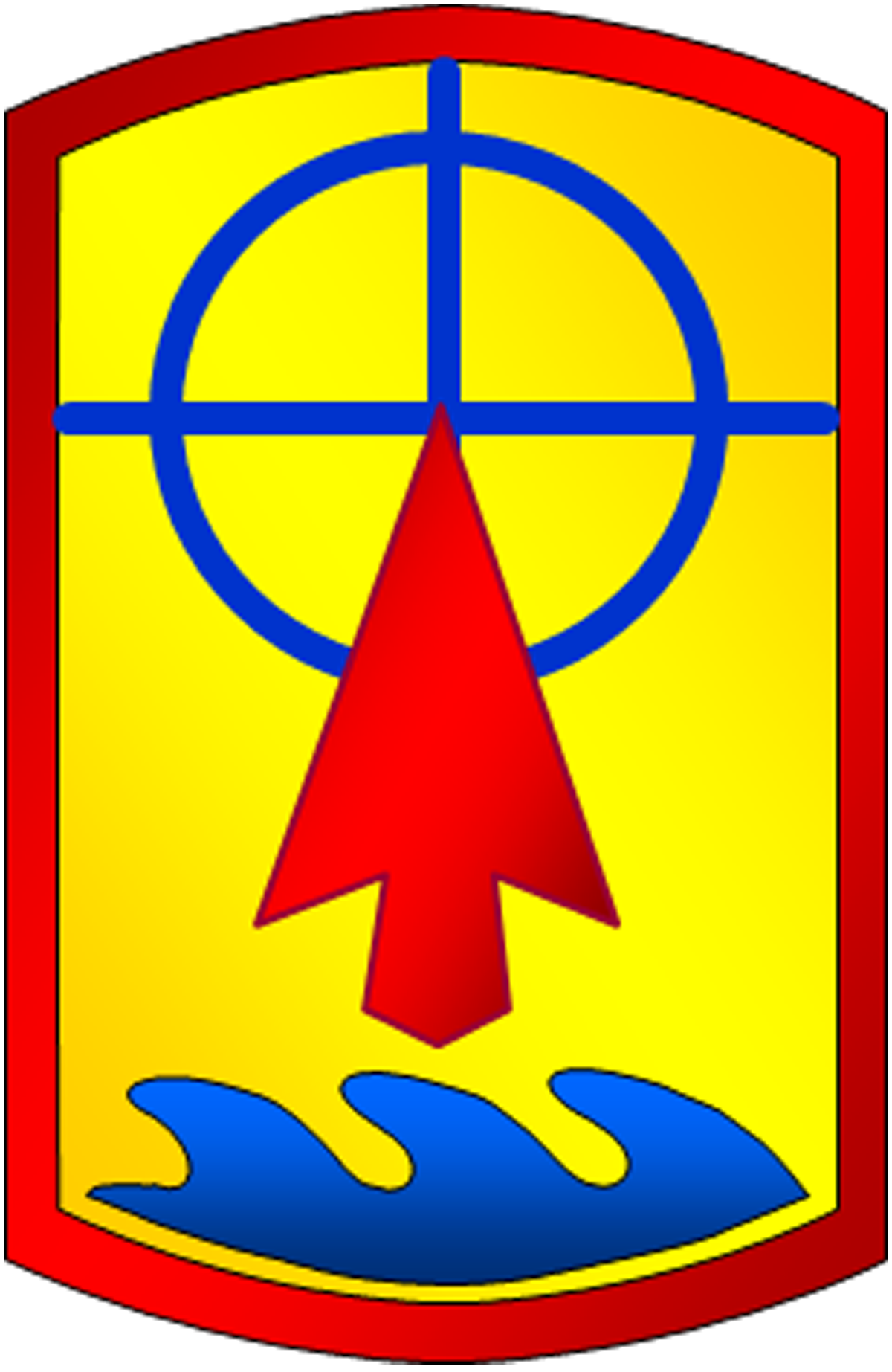 Based in Milwaukee, the 924th will mobilize in support of Operation Freedom Sentinel, for which the unit will provide engineer support to coalition troops operating in the region.

The Wisconsin National Guard is planning a sendoff ceremony for the 924th and will release those details at a later date.

The Wisconsin National Guard continues to maintain a high operations tempo with hundreds of Soldiers and Airmen deployed overseas including nearly 400 Red Arrow Soldiers of the 1st Battalion, 128th Infantry currently serving in Afghanistan, and approximately 160 Red Arrow Soldiers from the 32nd Infantry Brigade Combat Team headquarters who deployed to Ukraine earlier this fall where they are overseeing a group of multinational “partner and advise training teams” — or PATTs — based at the International Peacekeeping and Security Center in western Ukraine. In addition, approximately 150 Soldiers from the 829th Engineer Company mobilized for deployment to the Middle East earlier this fall. Nearly 250 Airmen from the 115th Fighter Wing returned from Afghanistan in November, and nearly 400 Soldiers from the 2nd Battalion, 127th Infantry returned from Afghanistan in late November and early December.