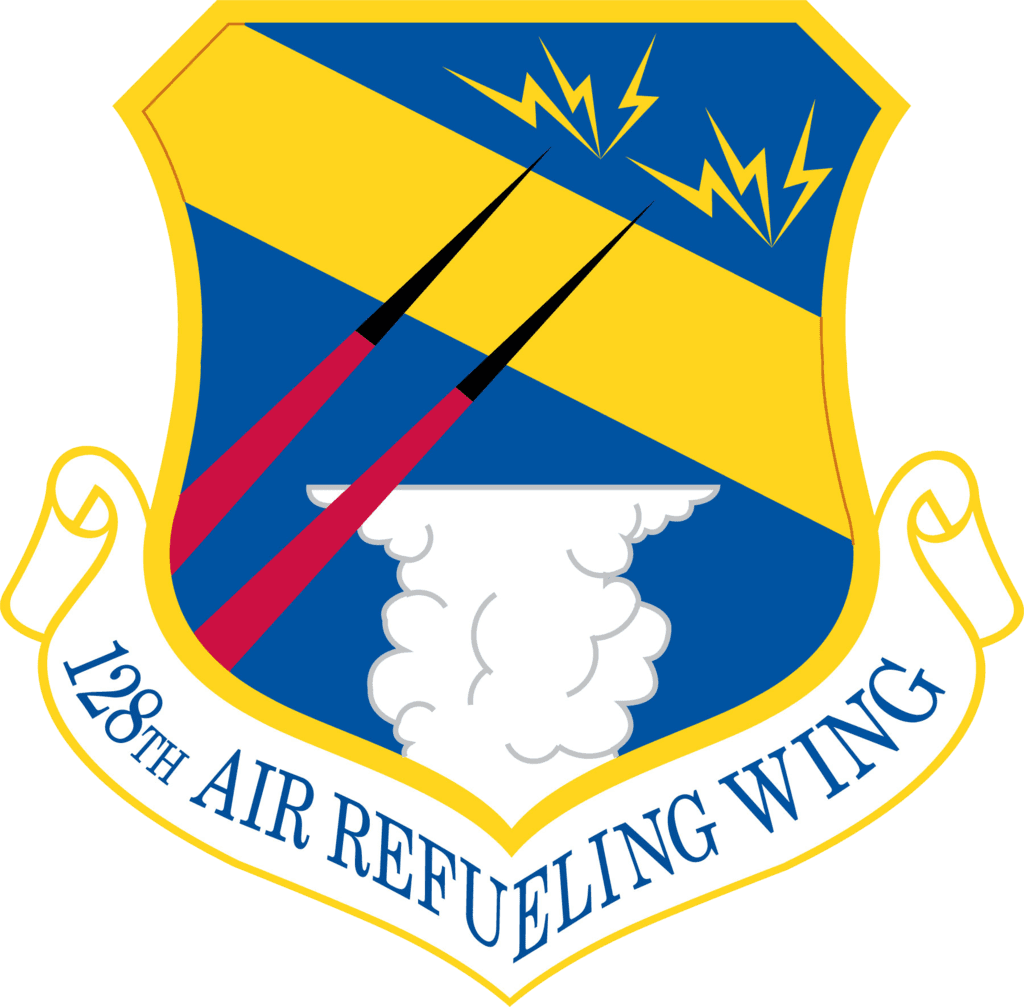 This decision was based on issues concerning command climate, poor judgment, and alleged misconduct.

“A decision like this is never easy to make, but it is the right thing to do and is in the best interest of the organization,” Knapp said.  “The men and women that make up the 128th Air Refueling Wing are exceptional at what they do, and they deserve the type of leadership that will meet the unique needs and challenges of our state and federal missions.”

A commander directed investigation will further investigate the matter.

Col. Shawn Gaffney, who currently serves as the vice wing commander at the 128th, will act as interim commander of the 128th Air Refueling Wing until a new commander is selected.