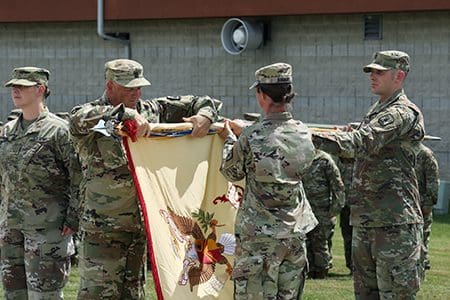 OAK CREEK, Wis. — It began in 1880 as the Wisconsin National Guard’s Light Horse Squadron, and later became the First Wisconsin Cavalry. Much of its rich history was spent as a field artillery unit, including stints as anti-aircraft artillery and Wisconsin’s Nike missile base defense. It served in the Mexican Border Crisis, two world wars and was federalized for the Berlin Crisis in 1961. In 2008 it reorganized as the 257th Brigade Support Battalion (BSB), part of the 157th Maneuver Enhancement Brigade.
read more