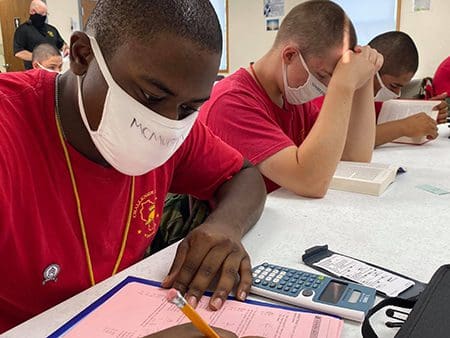 FORT MCCOY, Wis. — Scott Pavlock said his first experience as director of the Wisconsin National Guard Challenge Academy has been enlightening, even though much of his time has been spent learning administrative responsibilities. 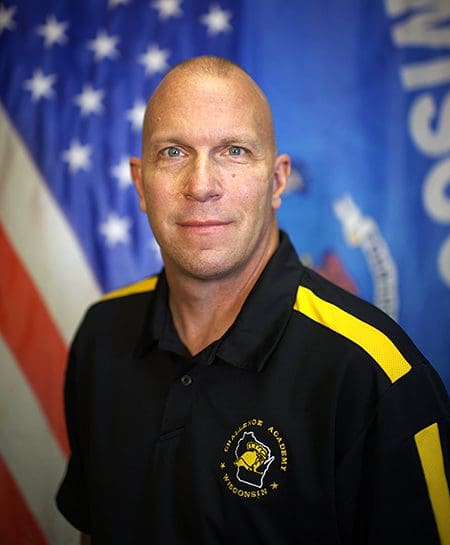 “The program is amazing,” Pavlock said. “The effects on the cadets is clear — I am watching these young adults change on a day-to-day basis.”

Kenneth Bentz of Sussex, Wisconsin is one of those cadets in the final weeks of Class 45. He and his fellow cadets will graduate in a virtual ceremony tomorrow after completing the abbreviated 18-week program. The resident phase is normally 22 weeks, but was shortened due to COVID-19 precautions.

Prior to attending Challenge Academy, Bentz said he was using marijuana and selling drugs, sleeping in class, stealing and getting into fights.

“My mom got to the point that this was enough, and talked to my social worker,” he said. 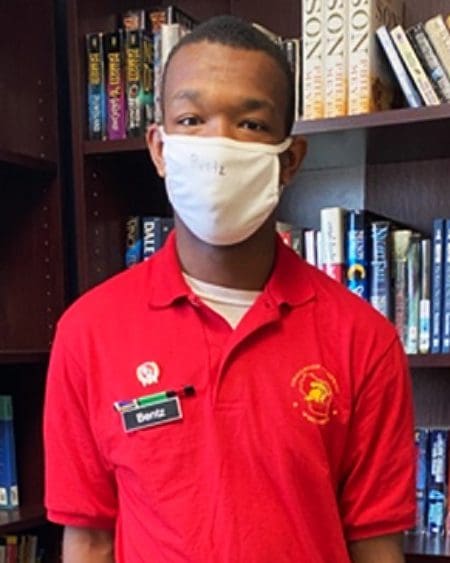 At the beginning, cadets are not allowed to talk with each other, and Bentz said he hated it. But when the talking restriction was lifted, he realized that other cadets were there to improve themselves. Now he is setting up a schedule with his high school to complete his remaining credits and also take advanced placement classes. He is looking for scholarships and plans to apply for college, and has a job interview at the end of the month. 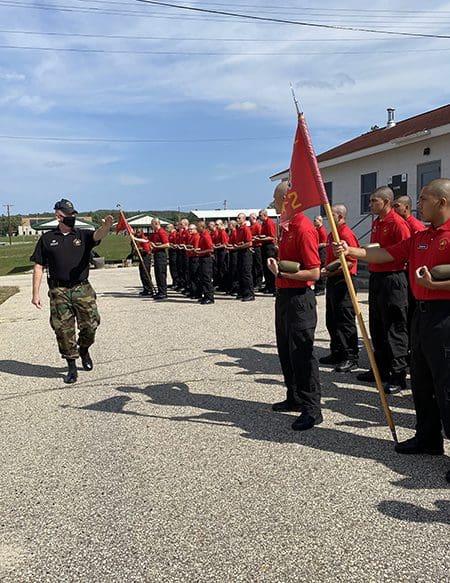 “Challenge Academy is not an easy program,” Bentz said. “Sticking with it and doing what you have to do here is very rewarding and will help you succeed in life.”

Kenya Wigfall of Kaukauna, Wisconsin said she was not doing well in school, and a judge recommended attending Challenge Academy. Her grades improved from D’s and F’s to A’s and B’s, but she said the academy taught her much more.

“They teach you a lot on how to handle stress and anger at the same time,” Wigfall explained. “They also teach you about consequences — a lot!” 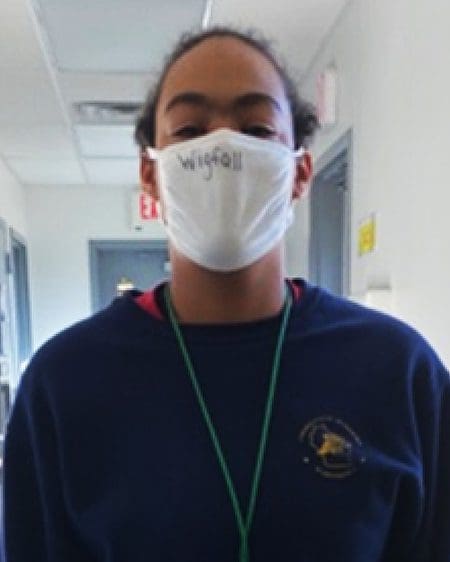 Wigfall also learned at Challenge Academy that she had social anxiety, and how to deal with it. She plans to apply for a fast-food job and work until she is 18, when she wants to join the Army. She still has one more goal to accomplish before graduating from the academy’s residential phase.

“Take more responsibility for my actions,” she acknowledged. “Think before I speak.” 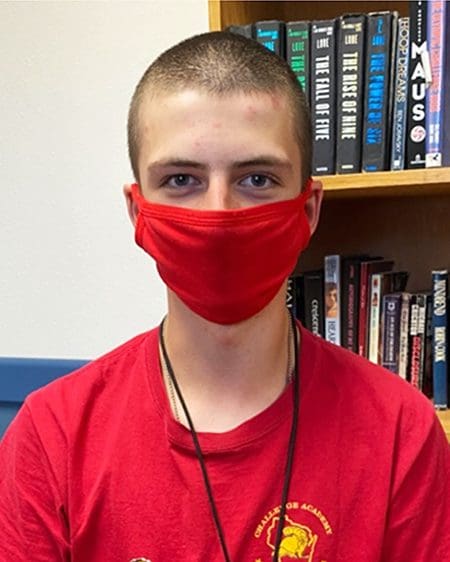 Keagan Biel of Two Rivers, Wisconsin, wanted to earn his high school equivalency diploma, and said Challenge Academy helped him focus in school and become more mature. The academy also provided motivation — while cadets receive consequences for rules infractions, there are also incentives tied to achievements, such as ribbons and badges to indicate a cadet’s accomplishments. Before Class 45 ends, Biel — who plans to join the Navy — said he wants to rack up a few more accomplishments.

Sierra Dahlke, a cadet from Menomonee Falls, Wisconsin, was falling behind in her education but has since gained motivation to succeed. 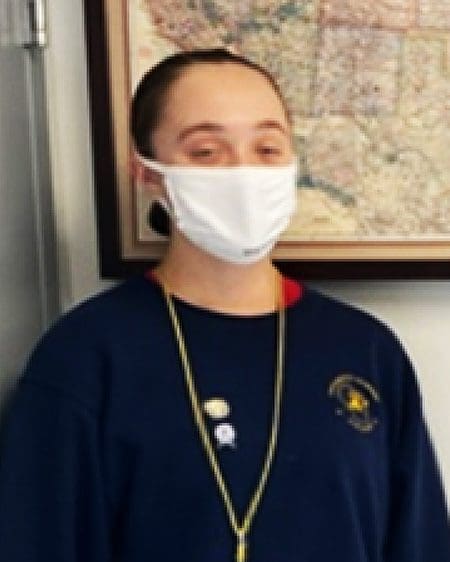 “Coming here has shown me what it means to be an adult — what it means to get a job, paying taxes, job skills and having a work ethic,” she said. “I didn’t know how much I was going to love this program.”

Pavlock credited the academy staff for the changes in the cadets.

“They are truly the best of the best, giving everything they have each and every day,” he said. 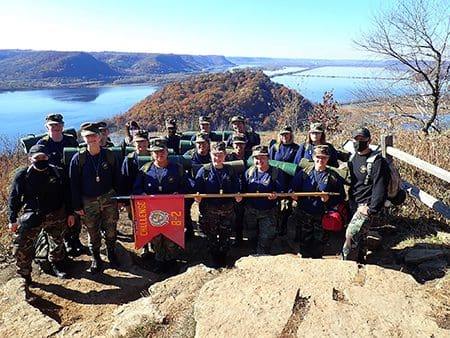 In addition to the challenge of unlearning past behaviors and learning core values, cadets have had to deal with additional restrictions due to the pandemic.

“All leaves and other off-post events were cancelled to keep the cadets as safe as possible,” Pavlock said. “This, along with some National Guard Bureau waivers, allowed us to shorten the class from 22 to 18 weeks in order to still meet program goals and objectives.”

Pavlock also expressed appreciation for the Wisconsin National Guard specimen collection teams that have supported the Challenge Academy during the pandemic.

“I hope, when COVID is over, we can return to normal so that the outside world can see our cadets in action,” Pavlock said. “Words cannot describe the day-to-day effort given by the cadets and staff here at Challenge Academy. My strongest desire is for these cadets to be able to publicly graduate so that they can show the world all their hard work.”

Eighty-two cadets were slated to graduate in a Nov. 24 ceremony. However, due to COVID, the Challenge Academy released all cadets Nov. 20 as graduates of the program.