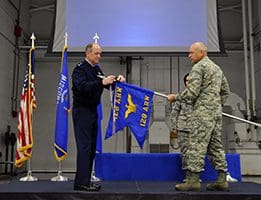 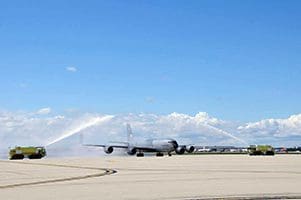 The KC-135 Stratotanker proves age is only a number

MILWAUKEE — Celebrating its service of 60 years in the U.S. Air Force, the KC-135 Stratotanker is a military aircraft whose capabilities and effectiveness have withstood the test of time.In 1957, the U.S. Air Force distributed its first fleet of KC-135s to bases nationwide. On Dec. 7, 1977, the Wisconsin Air National Guard’s 128th Air Refueling Wing (ARW) was assigned its first KC-135 Model A. During its time at the 128th ARW, the KC-135A has gone through two modification updates — Model E and Model R. During these upgrades, the interior and technology of the aircraft was modernized, yet the structural integrity has remained the same since its production. Because of the KC-135's long-standing history at the 128th ARW, several family generations have worked with the aircraft.
read more 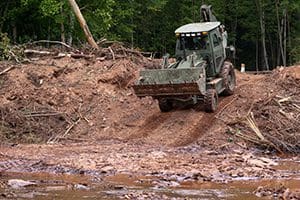 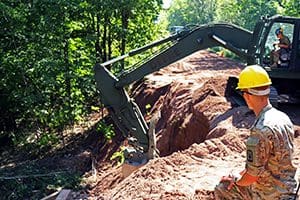 Recovery and repair efforts continue in northwest Wisconsin with the assistance of more than 70 members of the Wisconsin National Guard who have been called to state active duty to assist local agencies in areas that were affected by major flooding and damaging winds last month.
read more 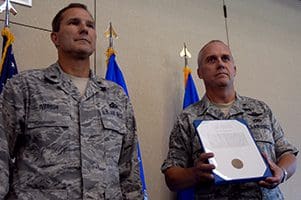 The Wisconsin Air National Guard's 128th Air Control Squadron earned the right to call itself the best in the Air Force.
read more 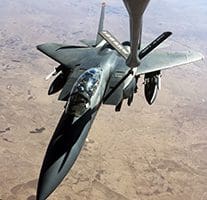 The Wisconsin Air National Guard’s 128th Air Refueling Wing is hard at work fueling — or, in this case, refueling — the nation’s war effort in the skies over the Middle East and Southwest Asia.
read more 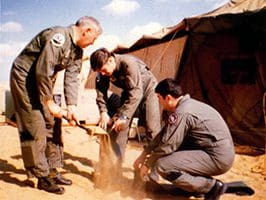 More than 1,400 Wisconsin National Guard Soldiers and Airmen in nine different units were activated for Operations Desert Shield and Desert Storm in 1990 and 1991 — the first presidential call-up of reserve component troops in more than two decades.
read more 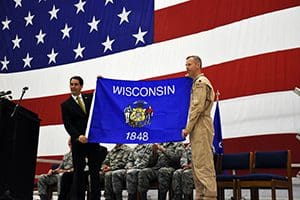 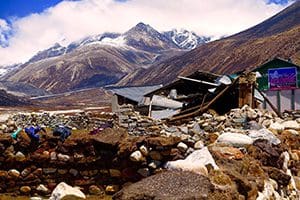 Whether in uniform or not, National Guardsmen are “Always Ready, Always There.”Never was the National Guard’s motto truer than on the steep slopes of Mount Everest, April 25, when a massive earthquake rocked the world’s highest peaks in the Himalaya Mountains near Katmandu, Nepal.The magnitude 7.8 quake, which triggered an avalanche on Mount Everest and killed more than 9,000 people in the region, was the deadliest day in the fabled mountain’s history and left hundreds of thousands of people homeless in the surrounding villages and cities.
read more