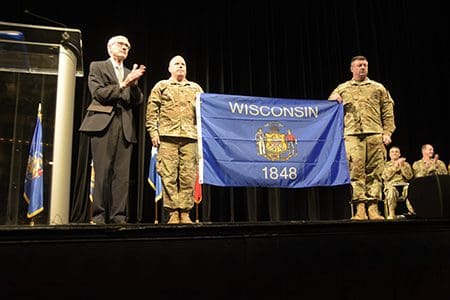 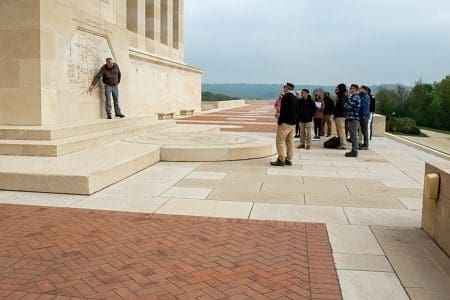 REIMS, France — Two women in the small French village of Juvigny paused to talk to a group of Americans […]
read more 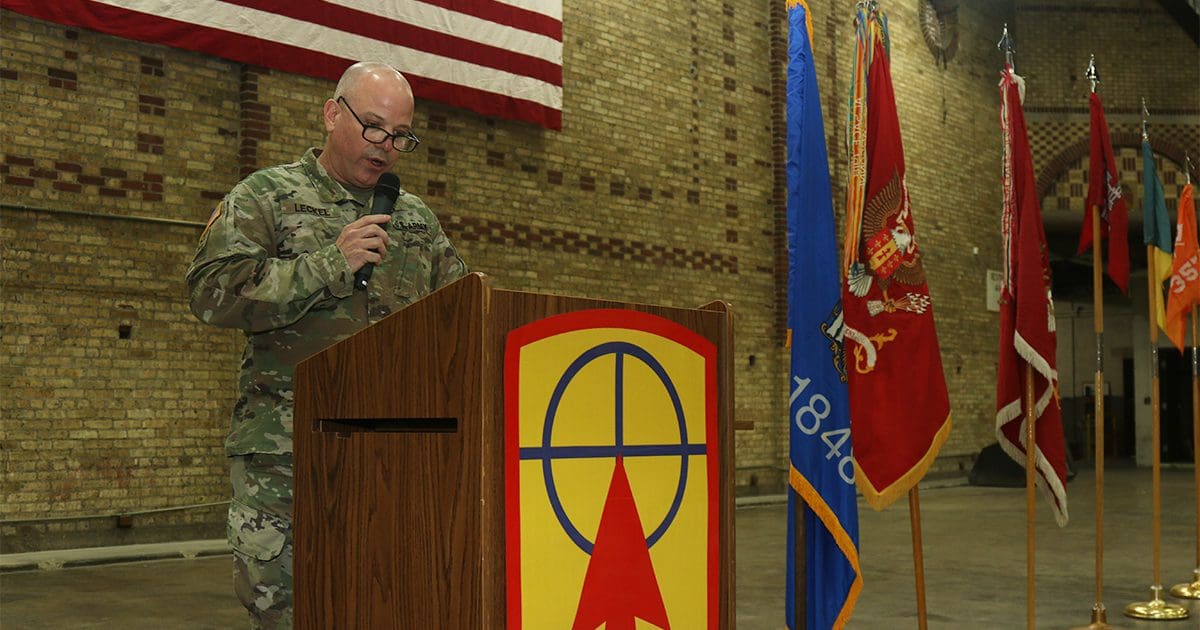 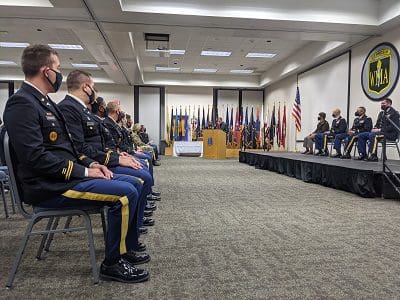 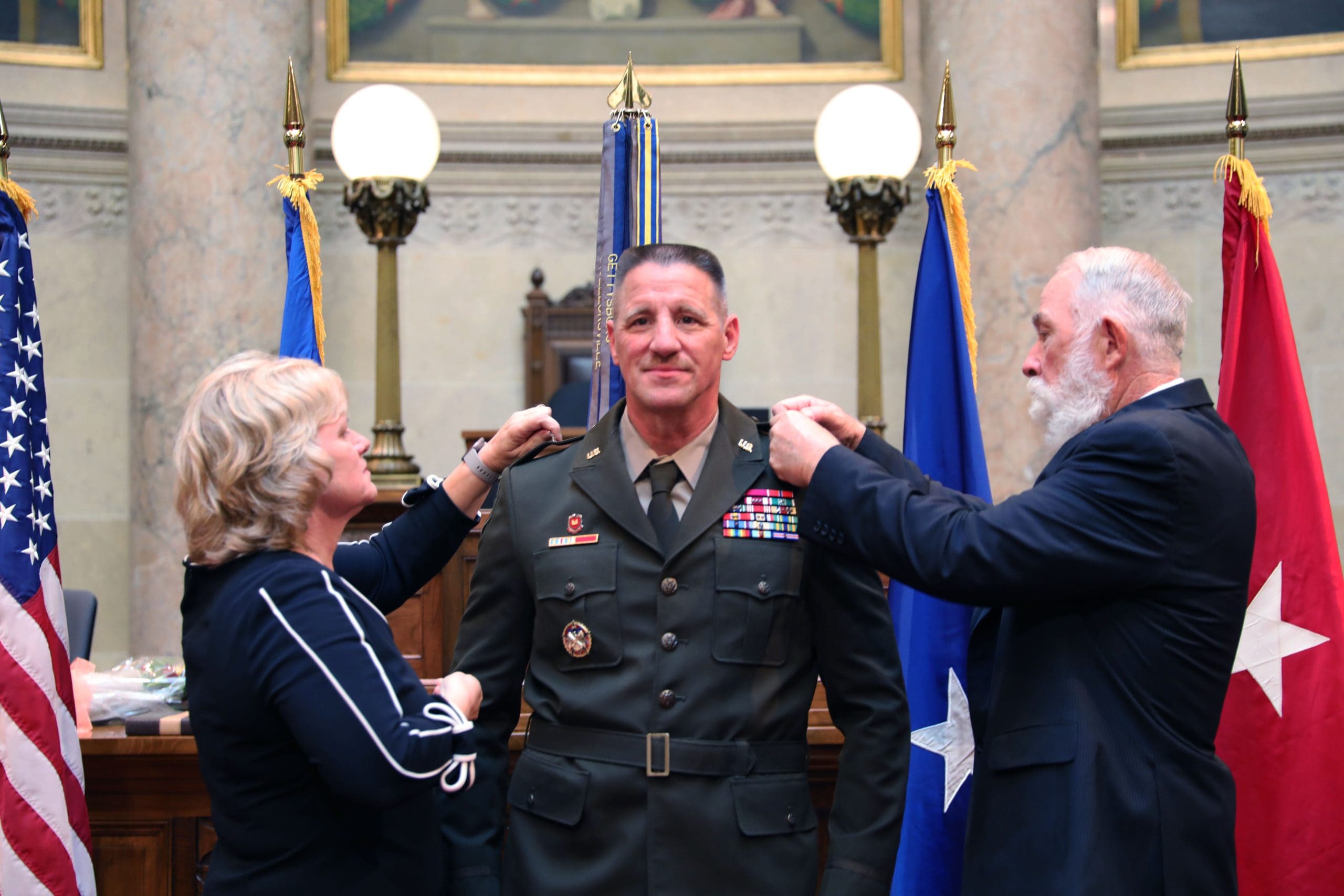 Brig. Gen. Daniel Pulvermacher, former U.S. Property and Fiscal Officer for the state, was promoted from colonel to the rank of brigadier general in a ceremony held Sept. 24, 2021, at the Senate Chamber within the Wisconsin State Capitol building.
read more 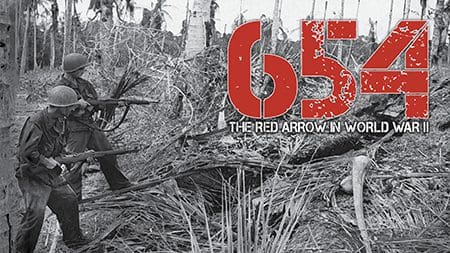 On this day nearly four score years ago, Imperial Japan attacked Pearl Harbor, destroying most of the U.S. Navy’s Pacific Fleet, killing more than 2,300 service members and wounding at least 1,100 more. The next day, Congress declared war on Japan — which had that day launched a surprise attack on the Philippine Islands, garrisoned by U.S. troops led by Gen. Douglas MacArthur.
read more 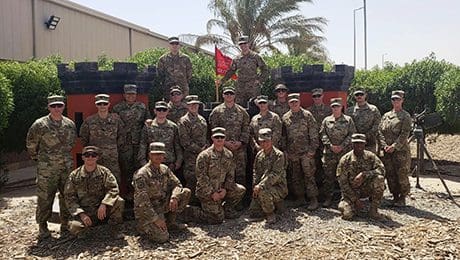 924th Engineer Detachment back on US soil after Kuwait deployment

CAMP ARIFJAN, Kuwait — This large logistical base located outside of Kuwait City near the Saudi Arabian border is a vital part of U.S. operations in the Middle East, and serves as a transit station for troops entering or leaving the theater of operations. Earlier this year, the Wisconsin Army National Guard’s 924th Engineer Facilities Detachment deployed there to function as the base’s department of public works.
read more 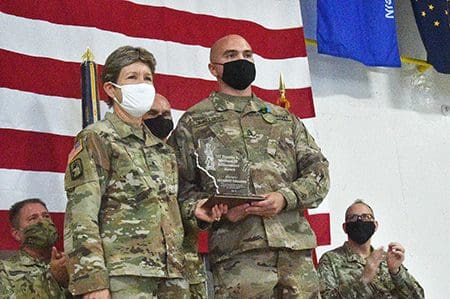 The newest 1st Lt. Thomas E. Wortham IV Achievement Award recipient was surprised to learn he had been nominated, let alone selected for the Wisconsin National Guard award which recognizes exceptional selfless service both in and out of uniform.
read more 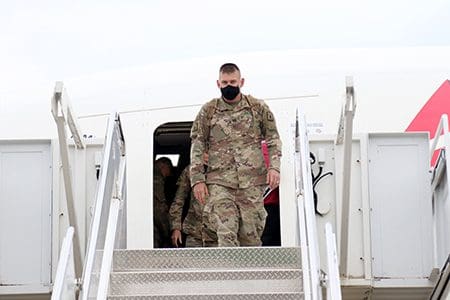