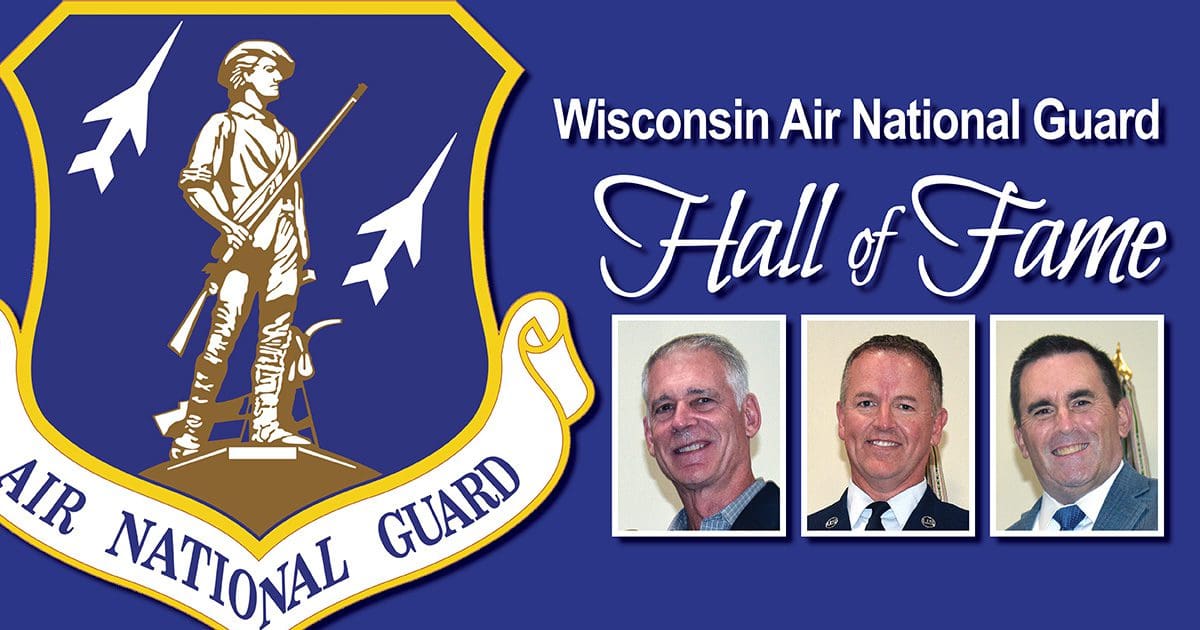 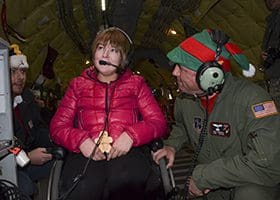 MILWAUKEE - Elves lined the hallway as families arrived Dec. 13 to pick up their Santa Liner boarding passes. Christmas music played in the background and tinsel and lights draped the ceilings. As the children rounded the corner to the small air terminal, smiles beamed across their faces ó Mrs. Claus was waiting for them. These children were about to take a ride of their lives to the North Pole.The 128th Air Refueling Wing hosted the 30th annual Flight to the North Pole, an event for children battling life-threatening illnesses to take a special ride to the North Pole.
read more 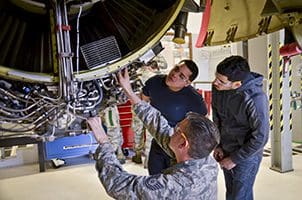 MILWAUKEE - Students with the aviation technician program at Milwaukee Area Technical College trained with Airmen and assets assigned to the propulsion shop at the 128th Air Refueling Wing in order to complete course work needed for their airframe and power plant license Feb. 9-27 here.MATC works with the 128th Air Refueling Wing to send their students to the base to receive hands-on training with the CFM-56 turbofan aircraft engine where they will encounter engine changes, working with line replaceable units, fan blade inspections and practicing engine starts in the aircraft simulator.
read more 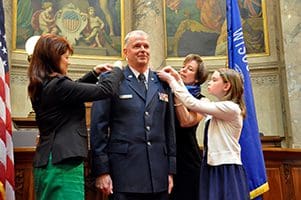 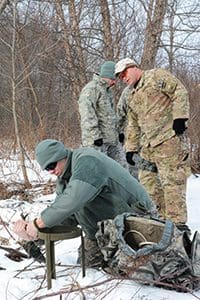 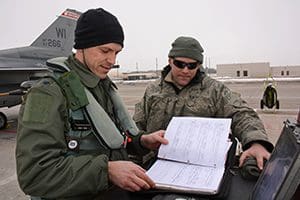 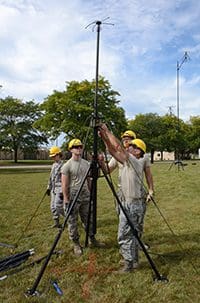 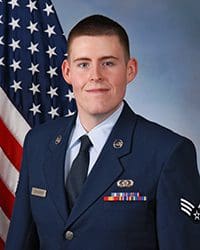 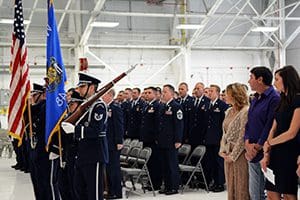 MADISON, Wis. — Airmen of the 115th Fighter Wing, family members and friends gathered to honor a fellow Airman's service and sacrifices, and to recognize her achievements and dedication during a memorial ceremony on base, May 3.Airman 1st Class Kelly C. Tomfohrde, 115th Fighter Wing tactical aircraft maintenance specialist, lost her life after falling from a fifth-story window April 5 at Kadena Air Base, Okinawa, Japan. She, along with approximately 250 Airmen and 12 F-16 Fighting Falcons, deployed to Kadena Air Base in January to support the Pacific Command (PACOM) Theater Security Package to provide the PACOM region with forces capable of a variety of operations.
read more